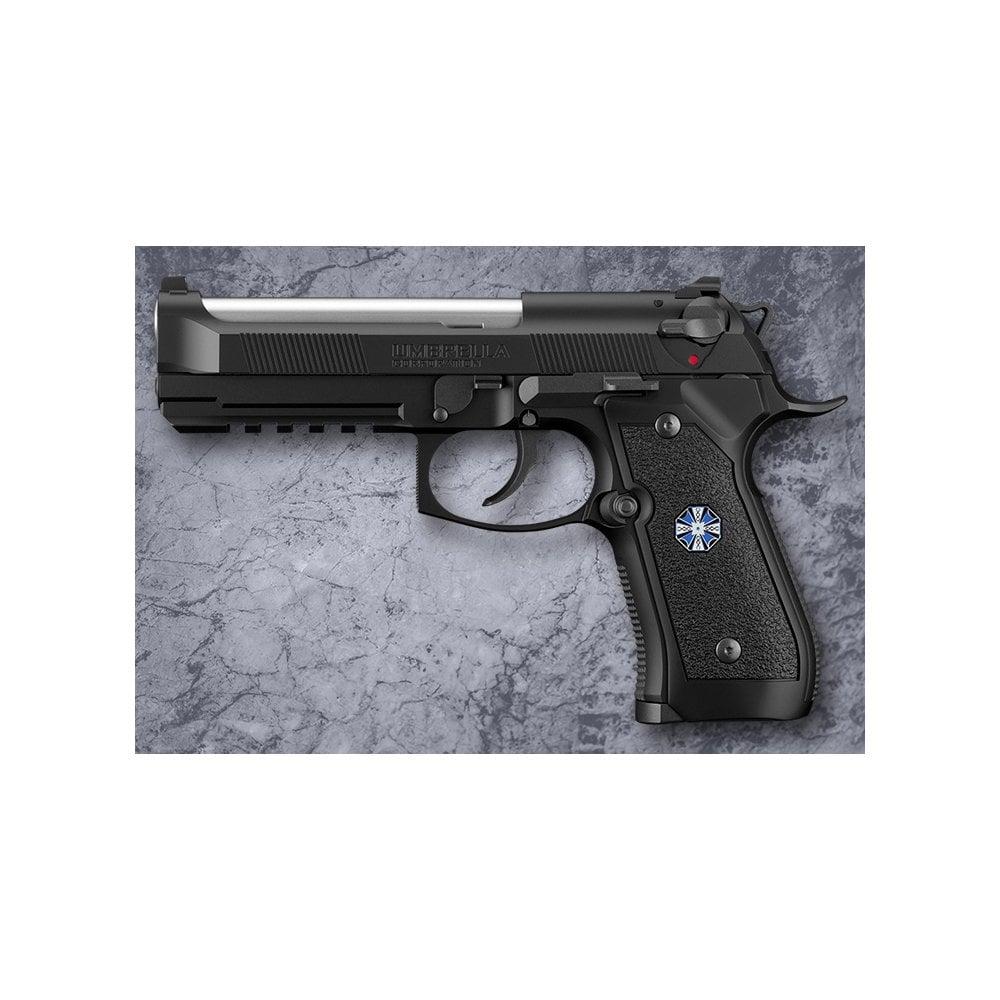 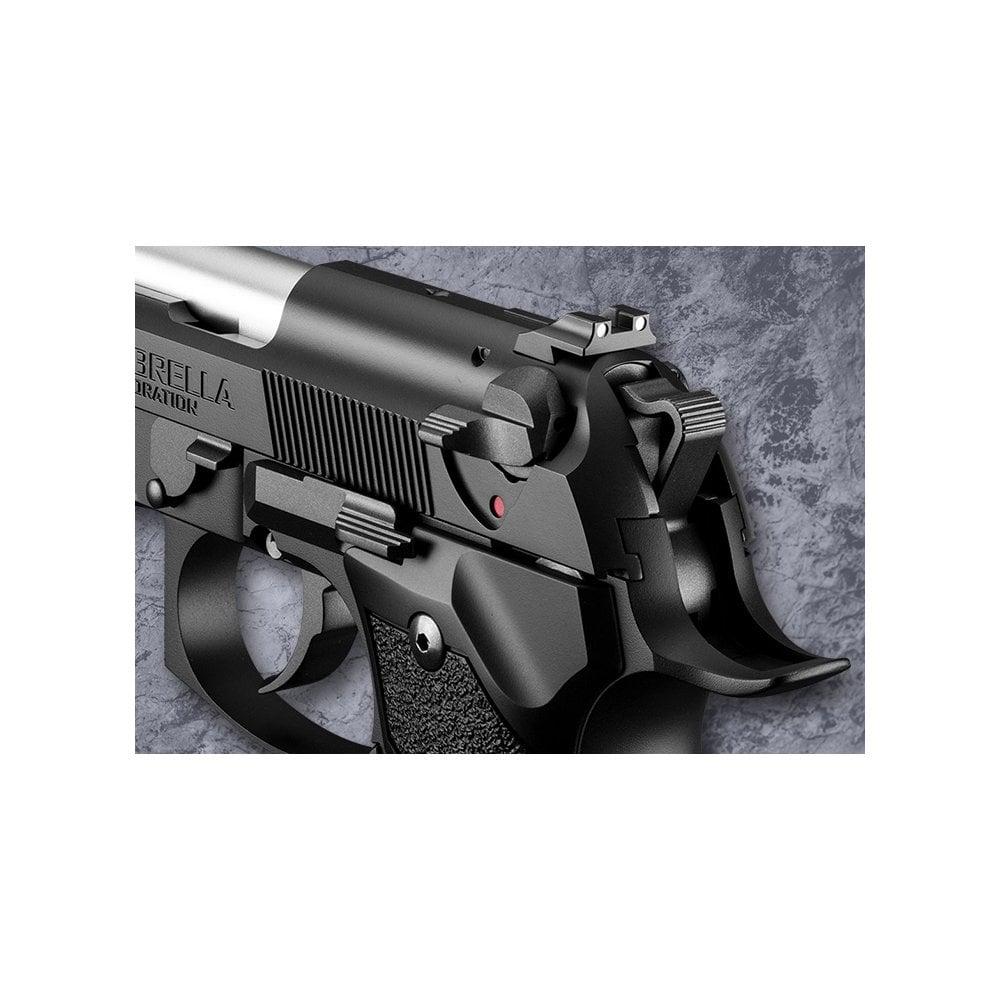 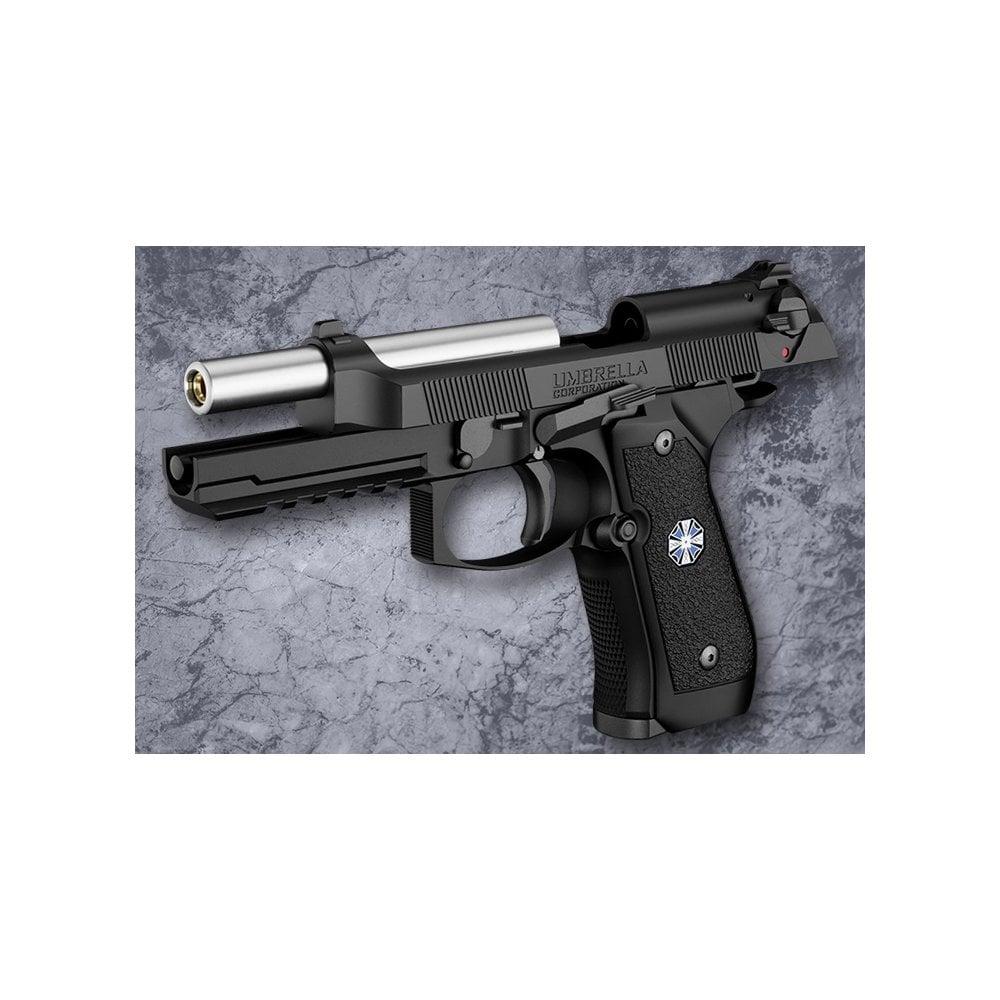 The Tokyo Marui Umbrella Biohazard Albert.W.Model 01P is an Airsoft Pistol based on an old classic that was issued to the US Army at one point in time. In film/video game lore, this handgun is a prototype model developed by Blue Umbrella, and is an early/experimental model that led to the Albert-01, which is issued to the player in the final boss fight of the 7th game.

As this Pistol is based on the M9 platform, it performs exceptionally well. Add in the fact that it has a Polymer slide, and you have an extremely good performer which can operate better in cold temperatures that its' metal equivalents. Thanks to an Alloy frame, this Pistol has a good amount of weight behind it (just short of 1kg with the Magazine installed), which is good news for those who are put off by the light weight of TM pistols. The frame features a 20mm Pistol Rail which can be used to install Torches and Lasers, or even a compact Grenade Launcher if you're feeling cheeky. The Fire Controls are a standard format, however the Safety Lever is ambidextrous in true testament to the real Pistol, and will disconnect the Trigger and stop it firing the gun when engaged.

The Gun features an adjustable HOP System as you would expect from any modern Airsoft replica, which can be accessed by removing the Slide from the frame. Follow these steps to complete: 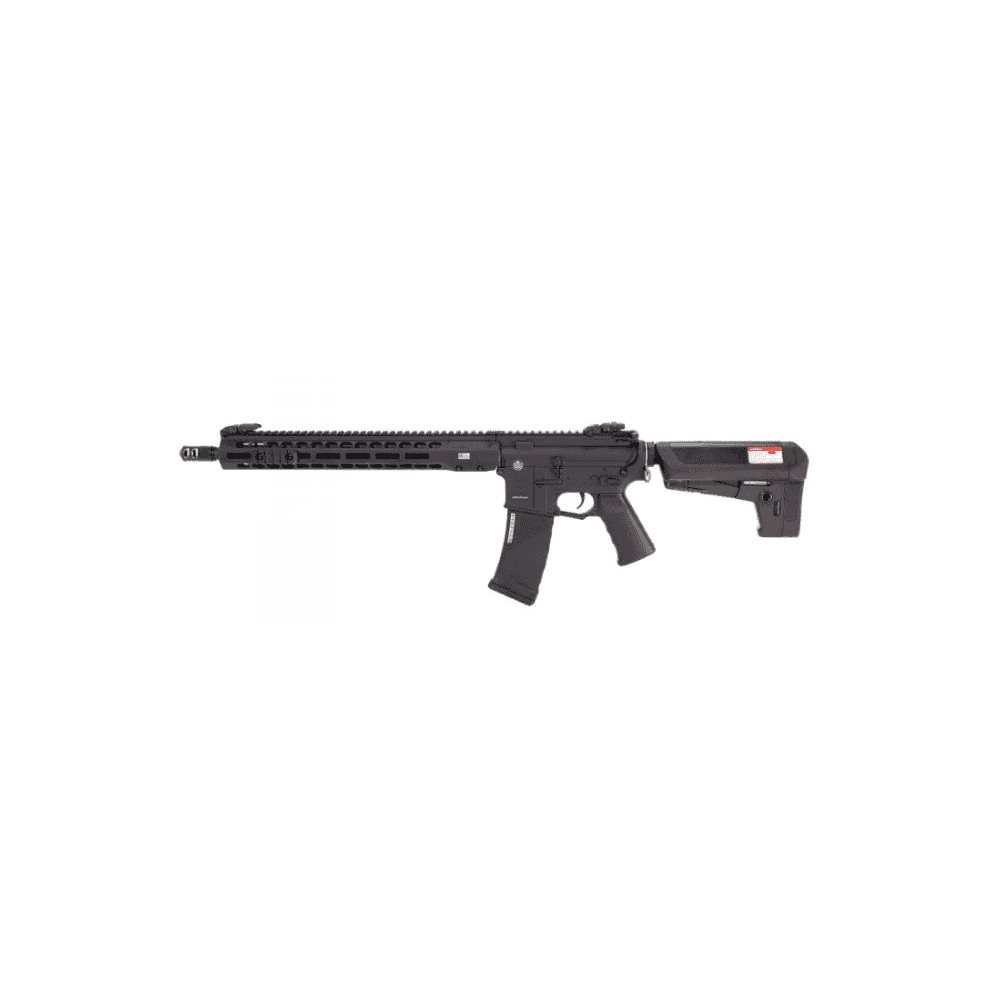 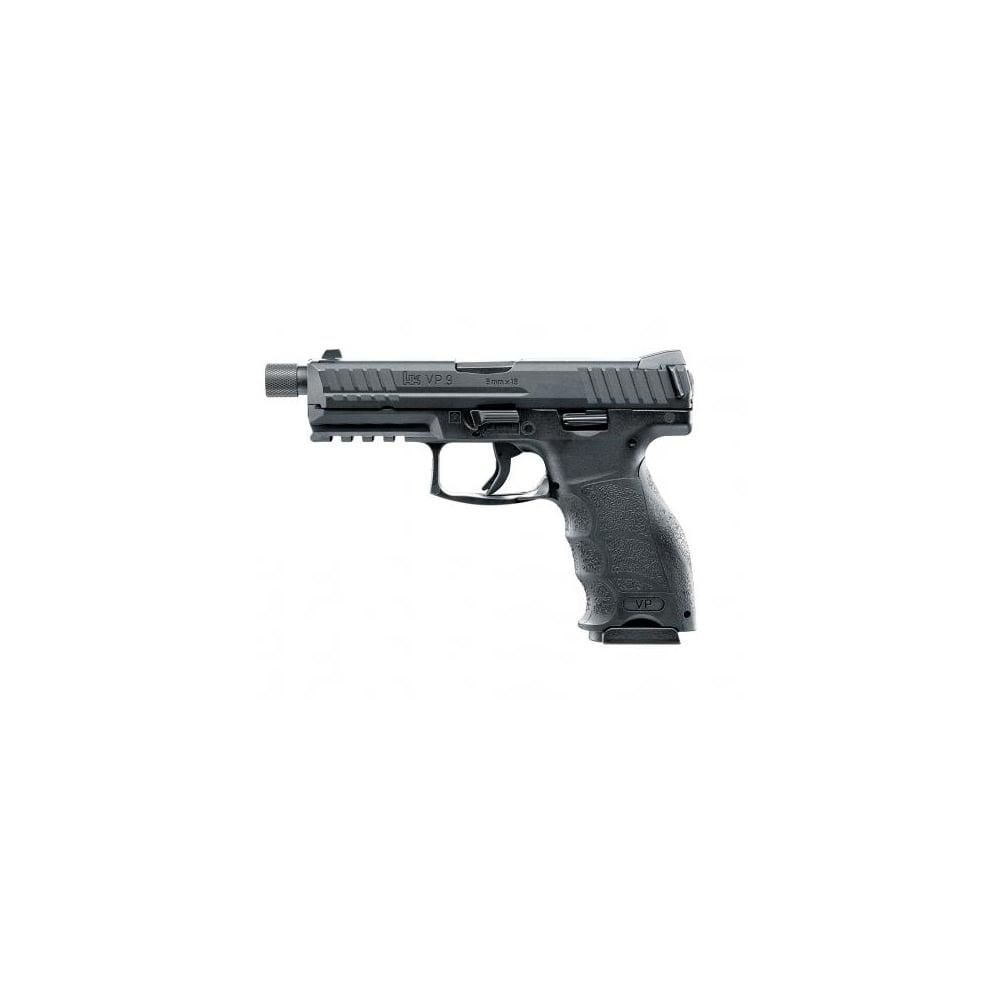 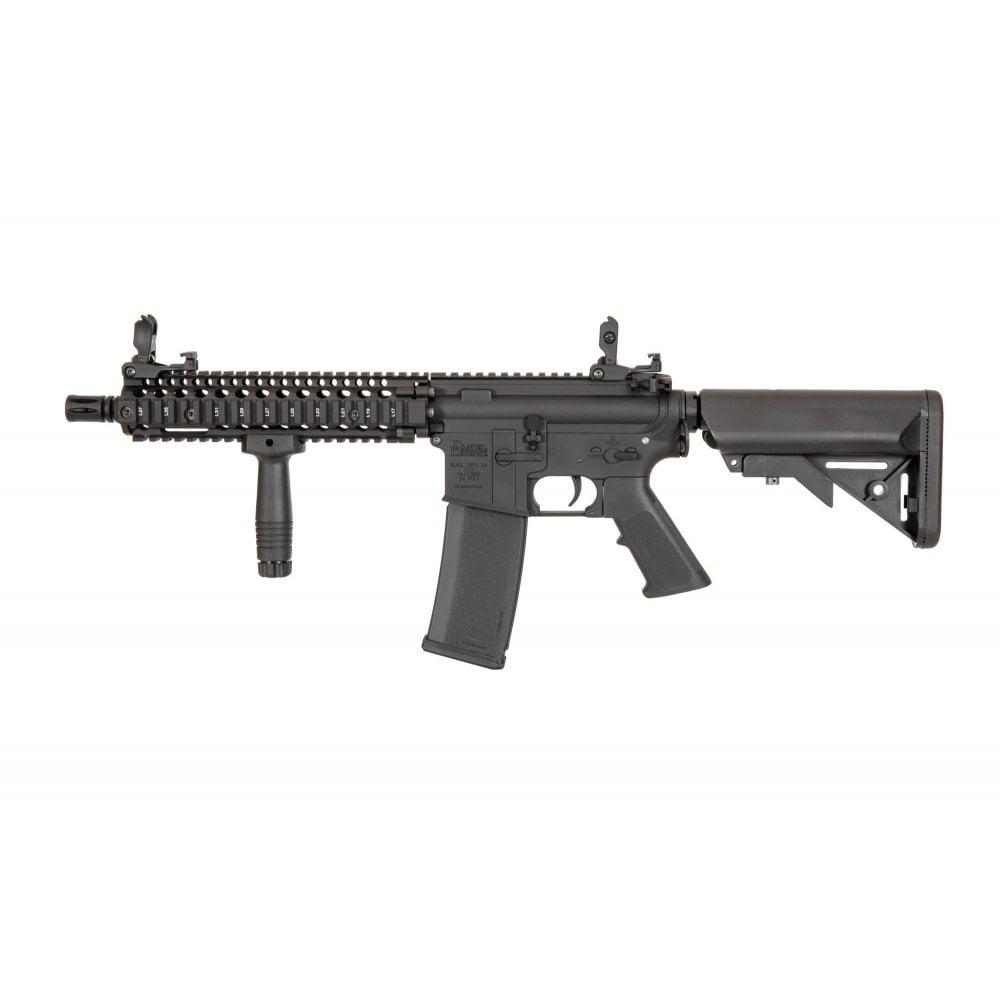 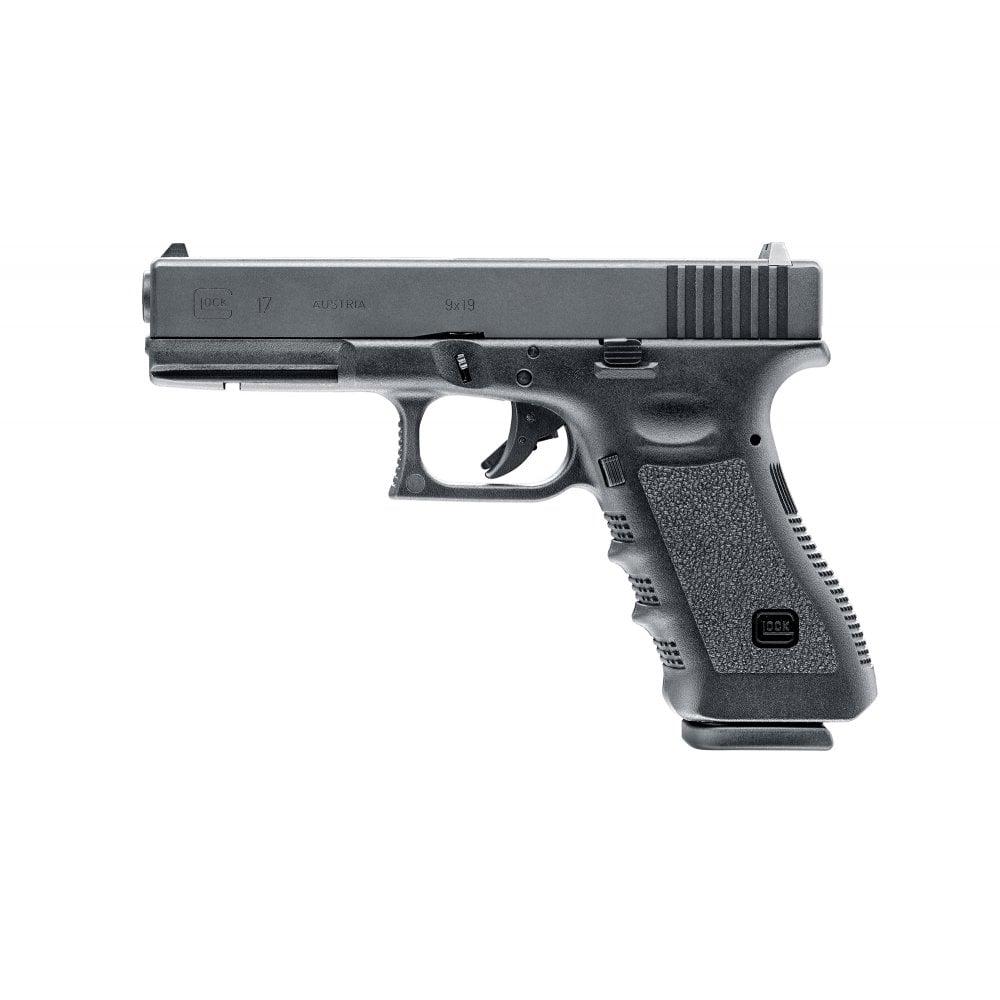 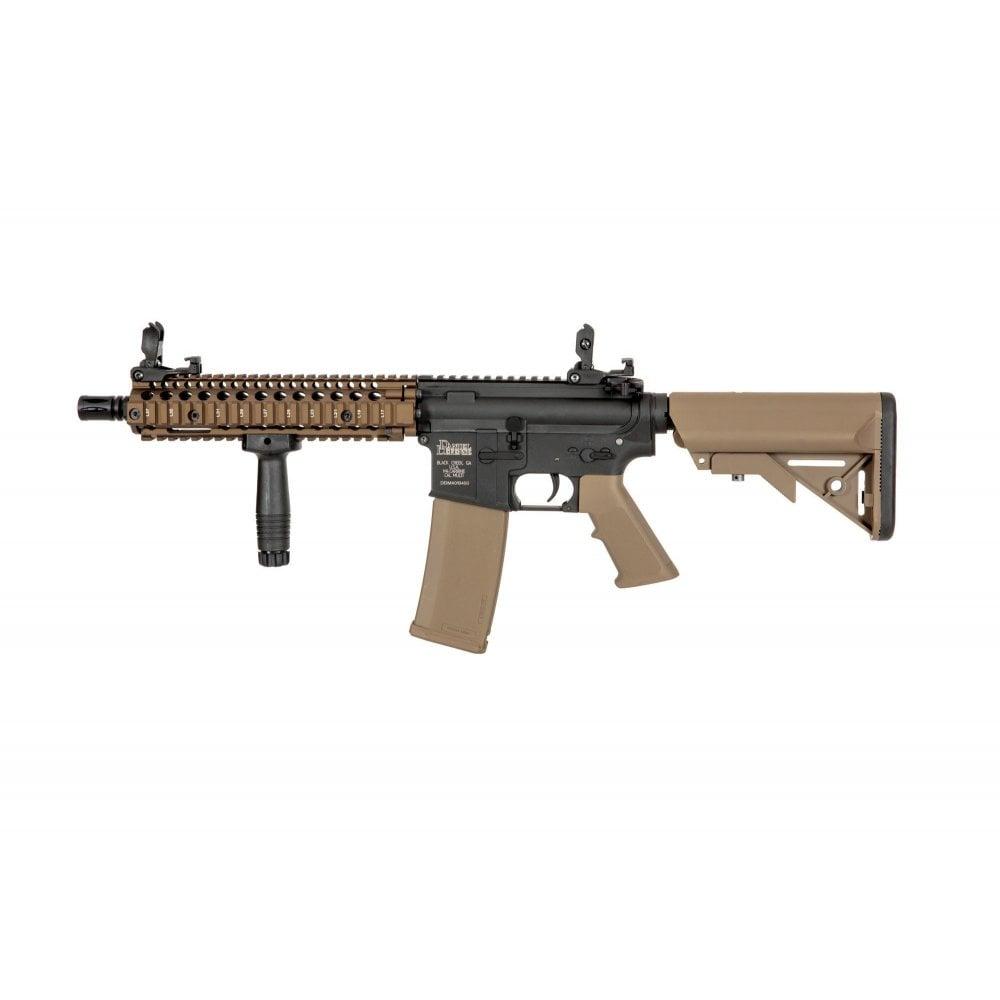 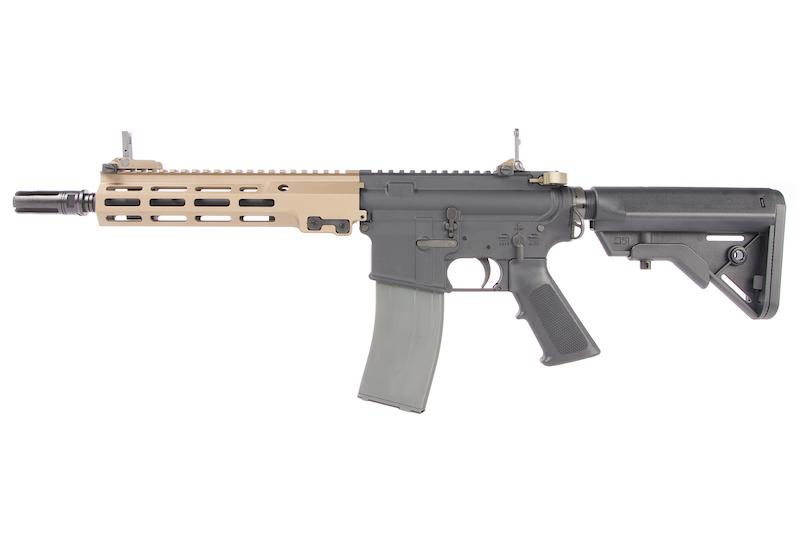 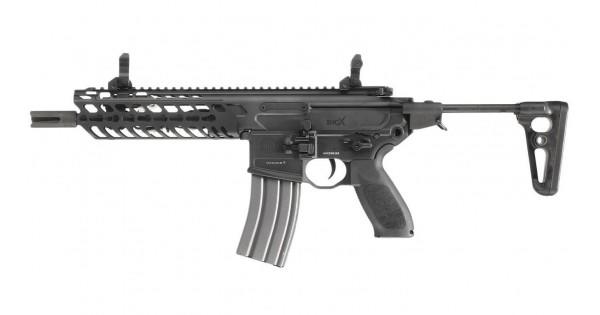 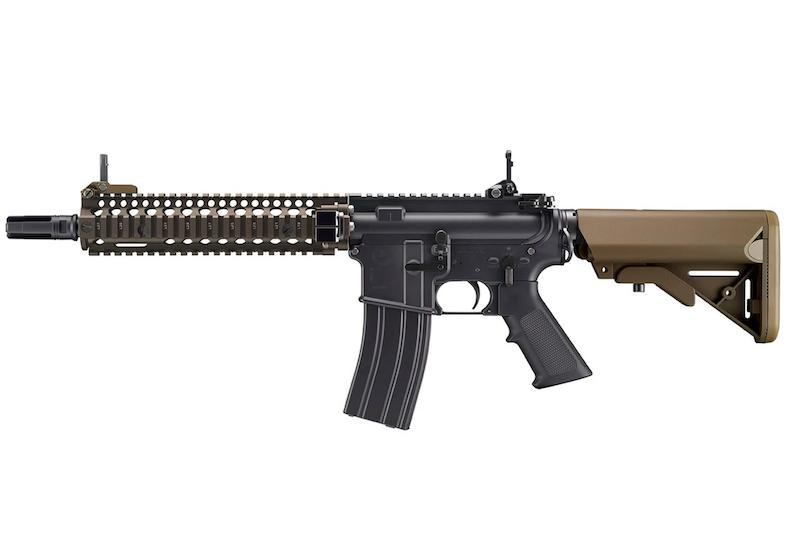 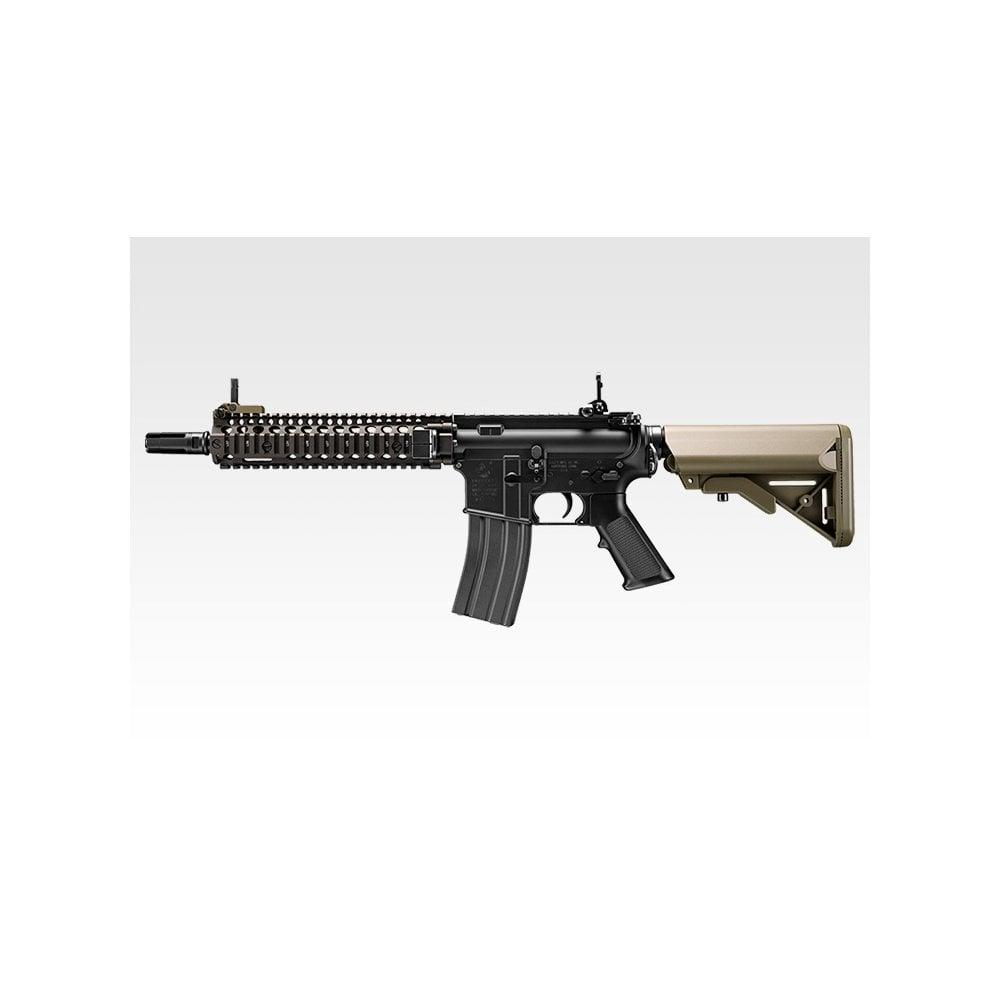 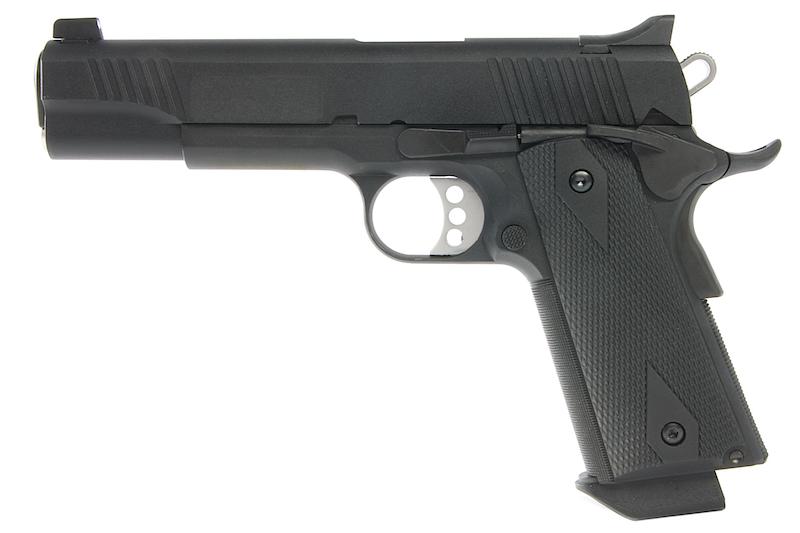 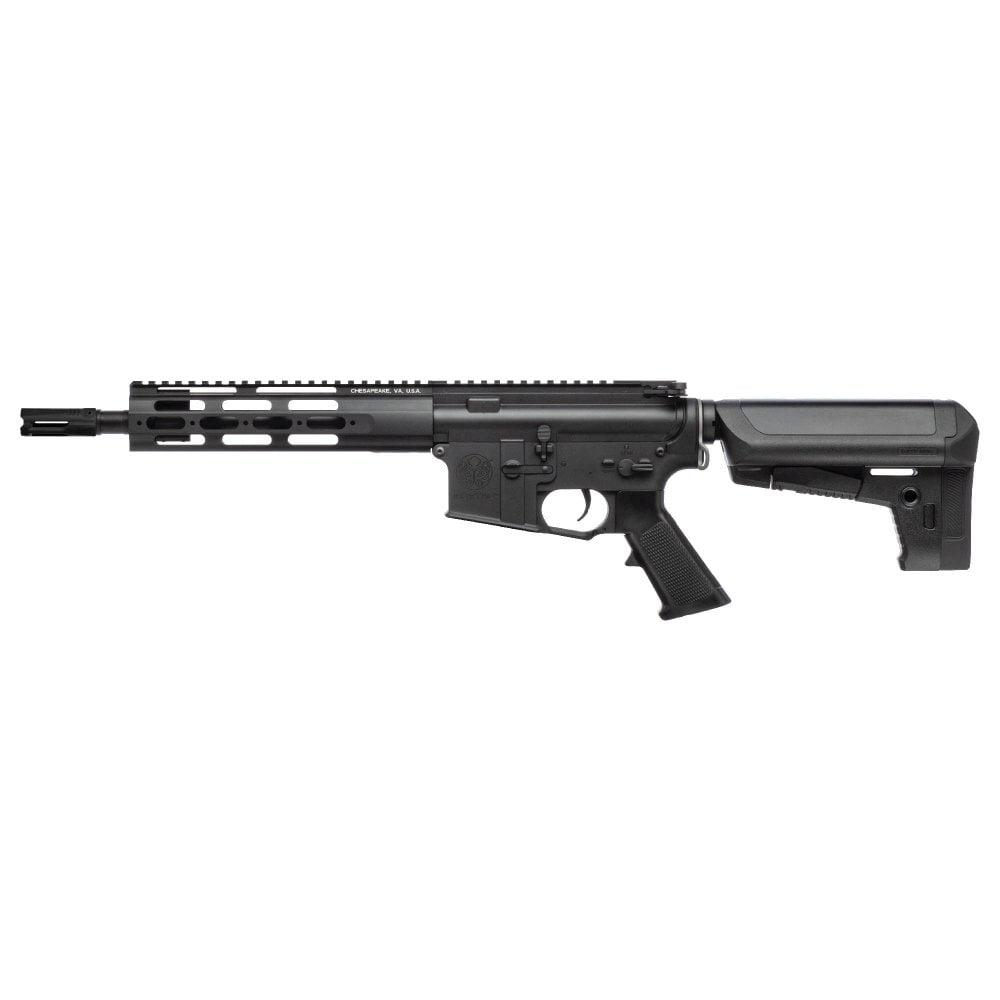 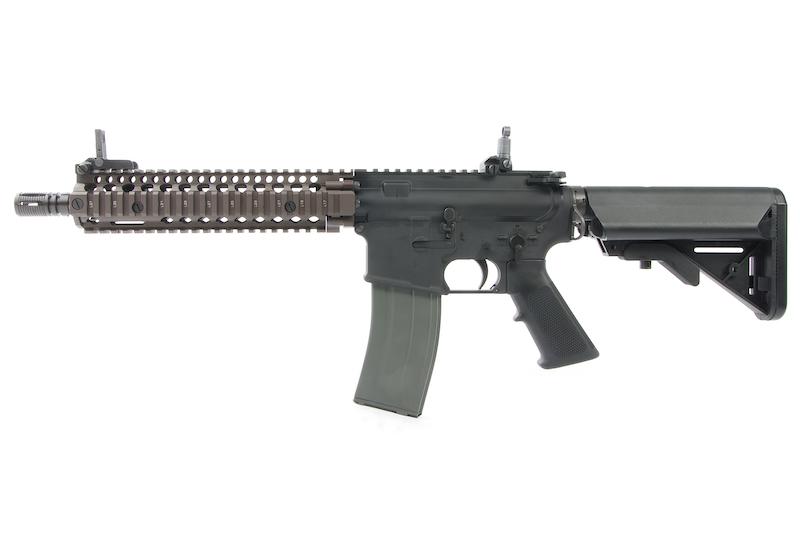 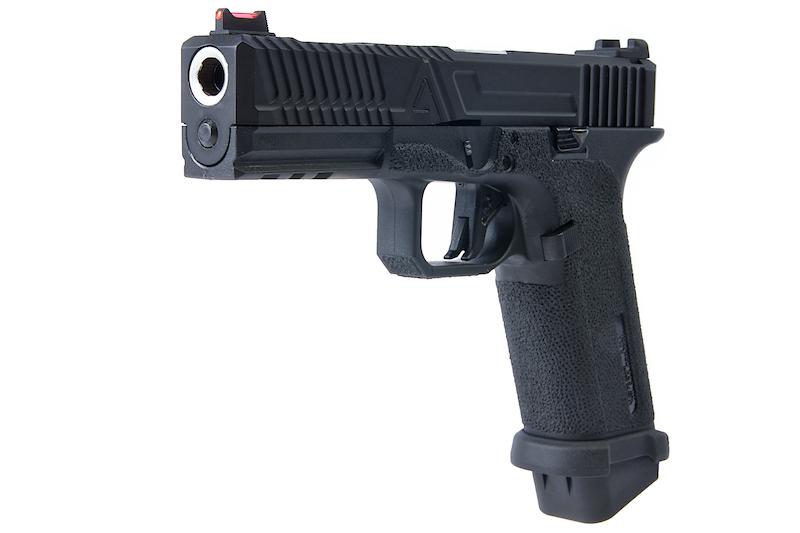 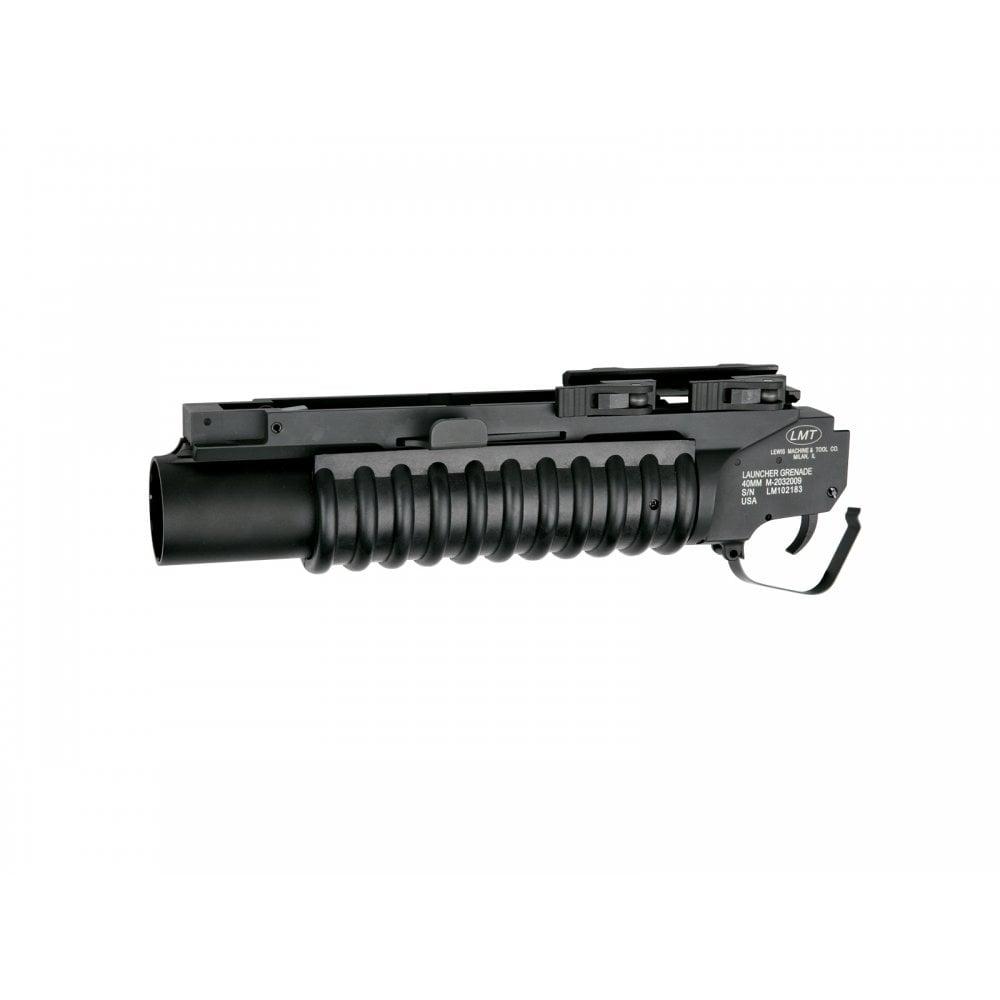 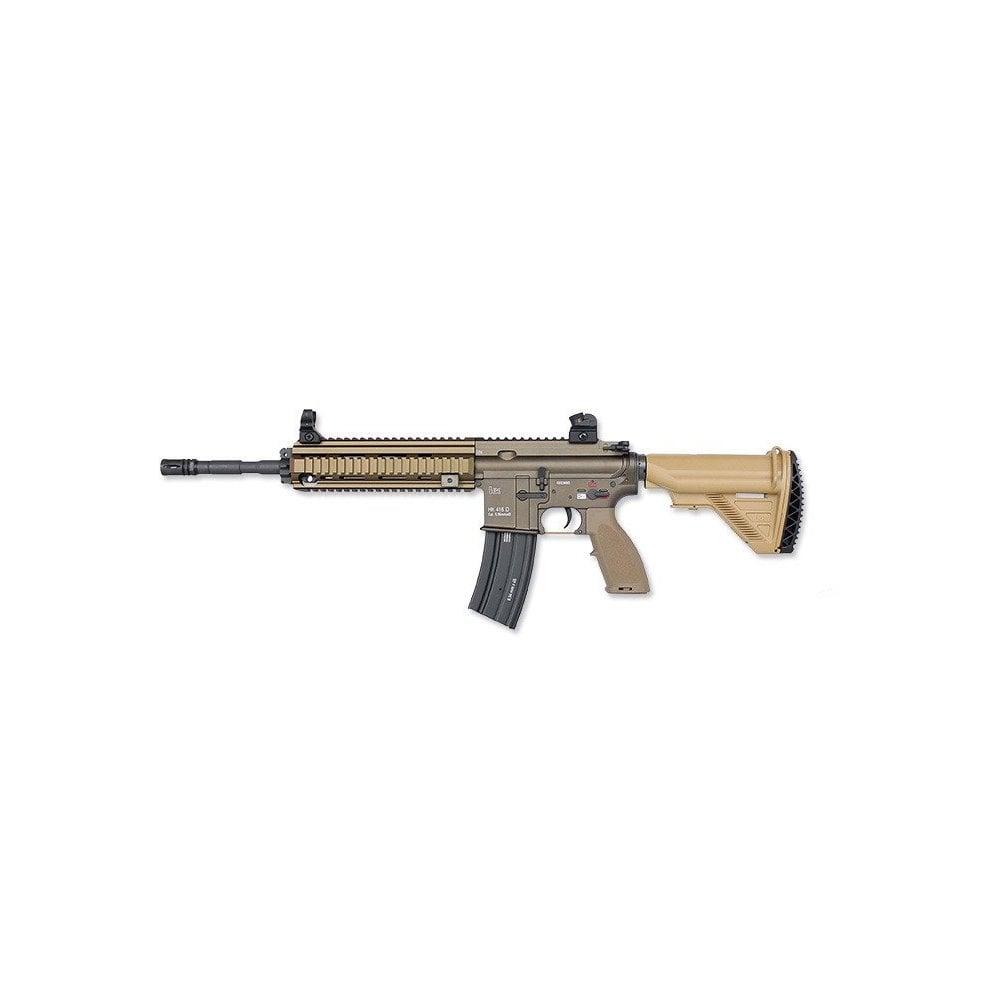 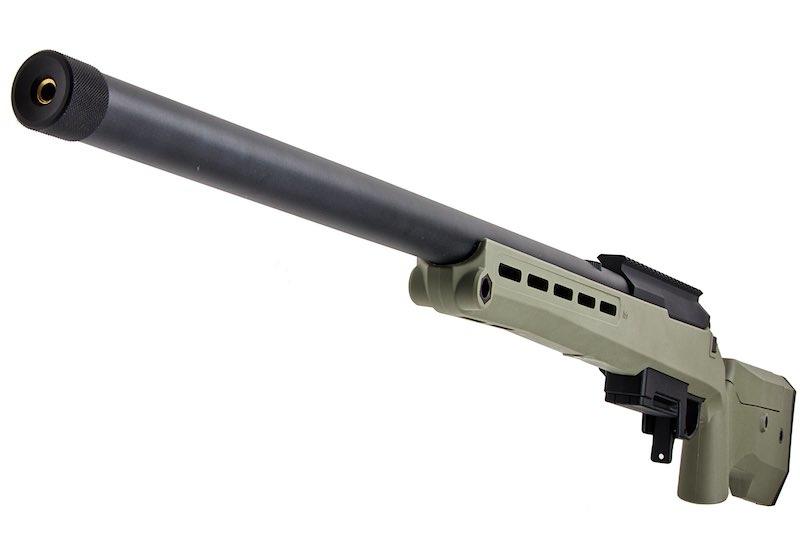 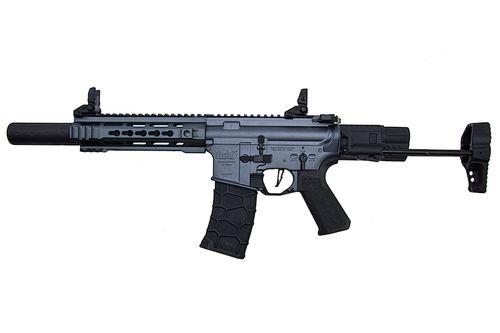 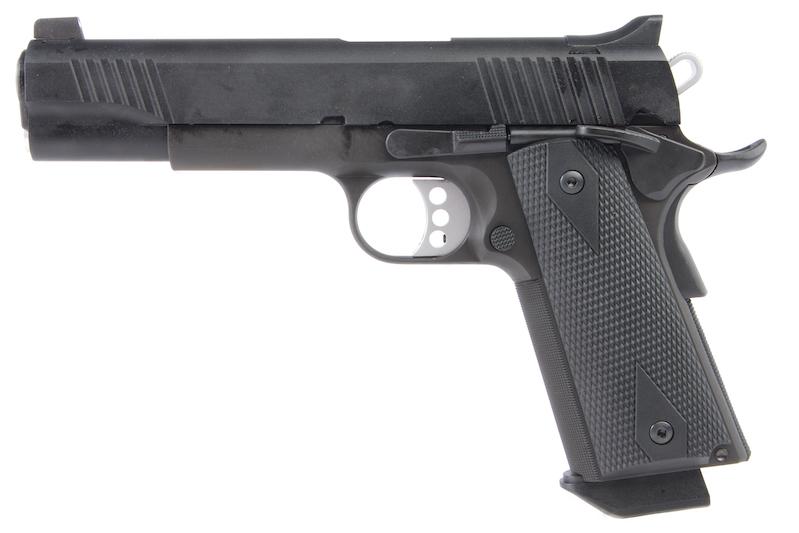 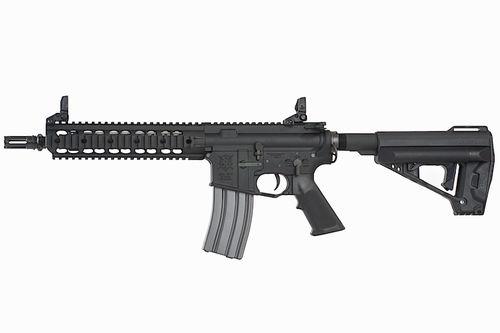 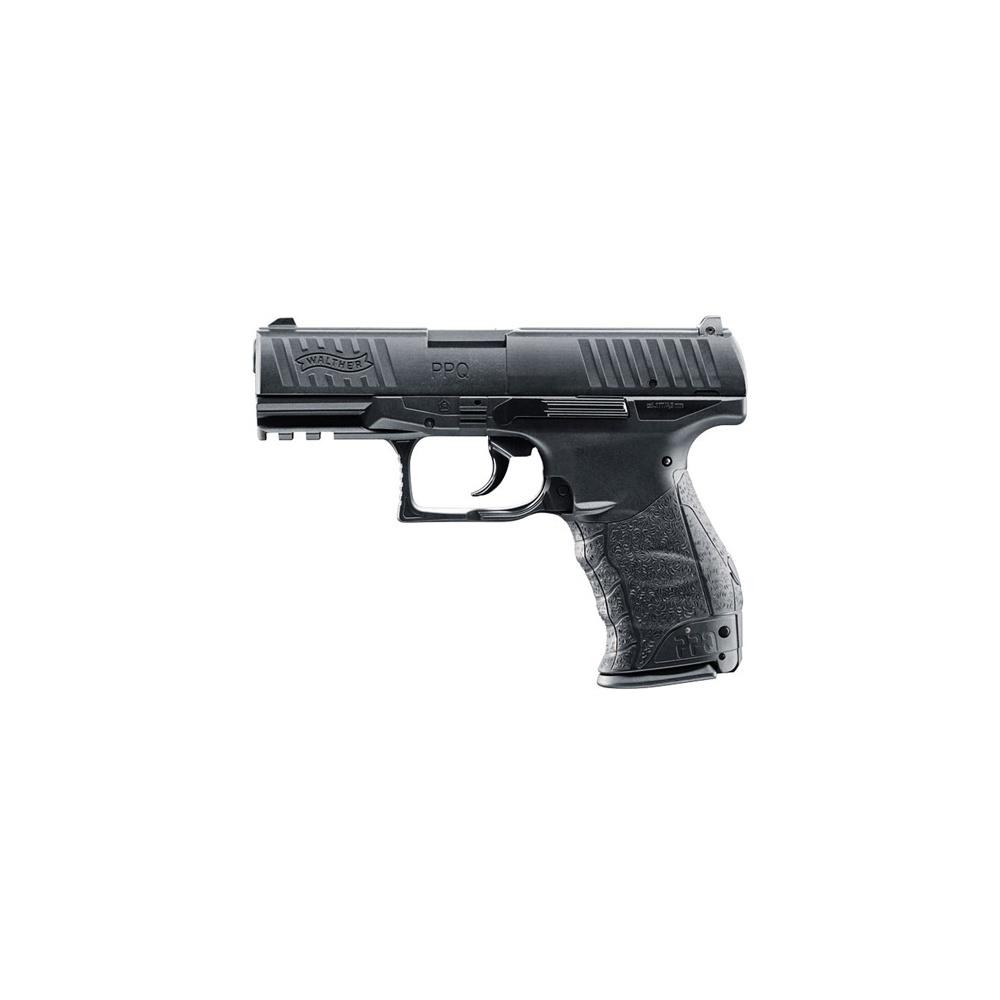